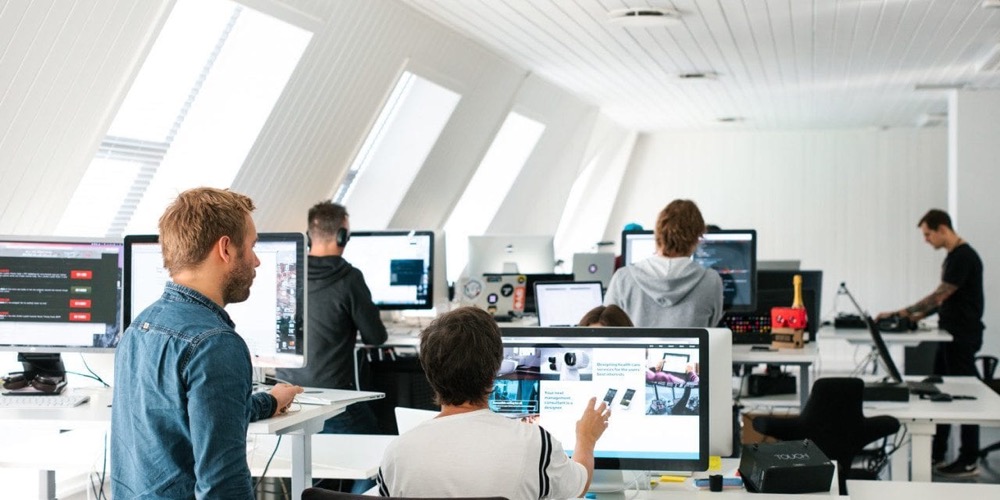 In the developing and changing world, especially with the effect of the growth in the field of technology in recent years, recruitment activities in the IT sector have increased considerably. Almost everything we touch with our hands now has a connection to technology. From smartphones to watches we use, from websites we shop to banking services and even home appliances we use in our homes, there is software in everything. As such, companies’ need for competent software developers in the background to develop these technologies and launch new technologies has increased. As a result of the increasing demand for software developers in the job market, we can say that the dynamics of changing jobs among software developers have changed considerably in the last 10 years.

I recently came across a very interesting report titled “Software Developer Job Change Frequency” published by TalentGrid. It is really a good research that supports the speeches about “Software developers change jobs very often, we cannot hold them”, which we have heard from both recruitment professionals and company executives recently, with numerical data.

In the study, using LinkedIn profiles of 1390 software developers, the results are quite striking. When we look at the gender ratio of the profiles they examine, of course, we are not very surprised. 9 out of every 10 software developers are male. The most used title is Software Developer, followed by Software Engineer in second place. The variety of technologies used or the fact that they do not want to limit the software developers as back-end or front-end may have prompted companies to use such more general titles. The most common capabilities are .Net and Java. It seems that new technologies such as React and Ruby have not entered the competence area very often yet.

When we look at the outputs of the report, we can see more clearly the frequency of changing jobs among software developers in recent years. According to the report, 55.8% of 1138 people who started work before 2019 changed jobs at least once in 2019, and even 132 people changed jobs twice in a year. In the group that has made at least 1 job change in this last year, we see that there are most software developers with skills such as React, Ruby, Node JS and Swift. It is not surprising that the increasing demand for new technologies is reflected in the people who know these technologies. Obviously, companies have wanted to find people with these talents and add them to their teams in the last 1 year, thus creating an increase in the job market.

As a result, while technology changes rapidly with each passing day, it is not surprising that people working in this sector keep pace with this speed. It is obvious that software developers who do their job well and follow new technologies will take their places in the transfer lists of companies in the coming years.

How Can We Find a Home-Office Job from Home?

Matching Talents With The Right Opportunities to Achieve Their Career Goals

8 Reasons to Use the Candidate Tracking System

How Will Companies Balance Online and Face-to-Face Recruitment in the Post-Pandemic World?